The Tourism Fair is held from 10 a.m. to 7 p.m. on Saturday and Sunday with 70 stands, gastronomic spaces and entertainment shows. 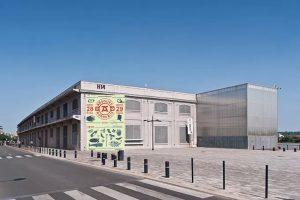 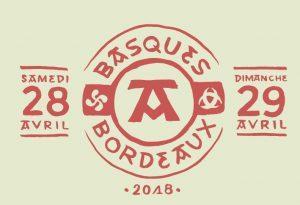 Bordeaux celebrates the “Basques à Bordeaux” Festival from April 27 to 29 and Basque Country Tourism, with the collaboration of the Department of Tourism, Commerce and Consumption of the Basque Government, will be there. In particular, this Friday, the 27th, professional meetings kicked off by journalists from Sud Ouest and the institutional round table of the EuroRegion, the Nouvelle Region, in which Basque Country Tourism will participate. On Saturday and Sunday the activity focuses on the Hangar 14 in Bordeaux, next to the riverbank, where the Tourism Fair is held from 10 a.m. to 7 p.m. A fair open to the public in which 70 stands participate, among which Basque Country Tourism is to publicize its tourism offer, and which includes gastronomic spaces and entertainment shows.

The French market in Euskadi
Both the entries and the overnight stays of tourists from the French market in Basque Country have increased by 32% since 2011. In particular, in 2017, there were 266,011 entries and 406,348 overnight stays. It ranks fourth in the Basque Country as the issuing market and the first in the ranking of international markets. The main sources of tourists who spend the night in Basque Country come from Aquitaine (36%, especially from Gironde 16%), Île de France (16%) and Midi Pyrénées (15%). Source: Operation ‘Ibiltur Ocio’ of the Basquetour Basque Tourism Agency (data for the period 2017-2016).