Jazz Festival of Vitoria-Gasteiz, next week, and Jazzaldia in San Sebastian in the end of July

The music will be the protagonist this weekend in Basque Country. 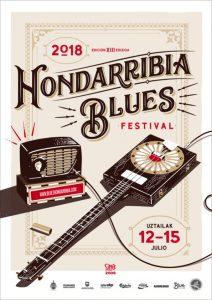 The Hondarribia Blues Festival, from July 12 to 15, will host thirteen bands and more than twenty soloists in the different stages. Free concerts in a city devoted to the sea, with a gastronomy in which pintxos act as flag bearers and a unique atmosphere.

The uniqueness of this festival is that you will be able to find a great variety of style and some of the concerts that you can listen to are exclusive. For example, Canned Heat, who played yesterday in Hondarribia, in the only concert he offers in Spain. It is the blues band that has sold the most albums in the history of music.
Take a look at the program and escape to Hondarribia. 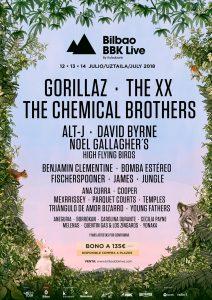 Or if what you prefer is the style of pop-rock music, BBK Live is already playing in Bilbao. For three days, 12, 13 and 14 July, the Kobetamendi fields and also the city will be the scene of groups and artists of the stature of Florence + The Machine, The XX, Gorillaz … It is a festival of international reference between those that are held outdoors that in this edition consists of seven scenarios from which close to a hundred bands will perform.
Here you have the program to approach you to enjoy a top festival!

And these two festivals warm the engines to what will be a July full of musical activity. 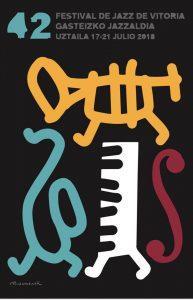 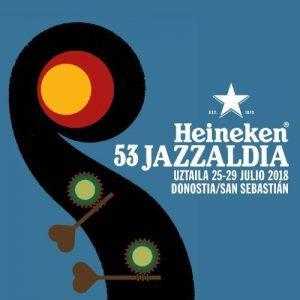