If what you are seeking is cultural and urban tourism, BAsque Country Tourism suggests a triangular-shaped route for you that starts in Bilbao, at the Guggenheim Museo, designed by Frank Gerhy. The building is spectacular and, if that were not enough, the collections on display inside it are another great international claim to fame.

The itinerary continues with a visit to the Artium Basque Museum of Contemporary Art in Vitoria-Gasteiz and the Eduardo Chillida Museum – Txillida Leku, in Donostia-San Sebastián.

You can round off the tour with a stop in Zarautz, at the archaeological excavations of Santa María la Real and at the Romanization Museum, in Irun. From autumn onwards, the visitor will also have the chance to visit the Museum of the great dressmaker, Balenciaga, in the town of Getaria in the province of Gipuzkoa, very close to Zarautz.

A very important detail: from the Guggenheim Museum of the Artium in Vitoria-Gasteiz takes only 45 minutes by motorway, and the distance separating the Alava capital from Txillida Leku can be covered in an hour. 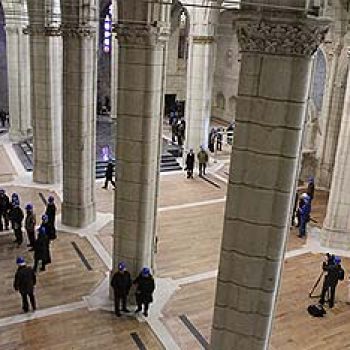 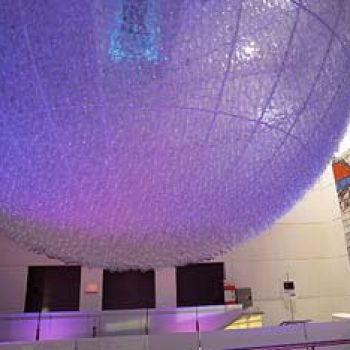 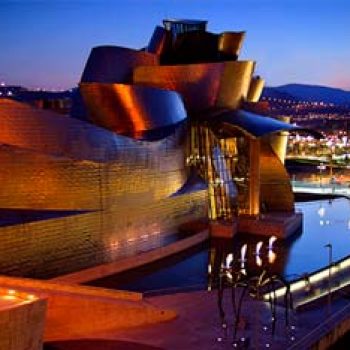 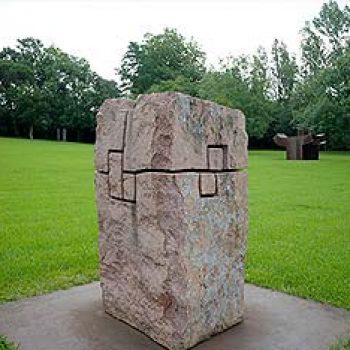 On this circuit, the visitor will find internationally-acclaimed works in cities steeped in history yet which are also very different from each other.

Bilbao is a great metropolis that has been transformed and regenerated in recent years in a spectacular way.

At the other corner of the triangle is San Sebastián, the city by the sea, with a promenade around the Concha Bay designed with every attention to detail – to the extent that a replica of these railings appears in the film “Titanic”.

The Old Quarter of Vitoria-Gasteiz is also a picture postcard place, together with its St. Mary’s Cathedral – “open for building work”. The writer, Ken Follet, decided to base the second part of his novel “The Pillars of the Earth” on this Gothic building after visiting the restoration work that is being carried out at the cathedral. Paulo Coelho also dedicates a few lines to it in his book “The Zahir”.

Routes in the Basque Country