The island, which used to belong to Hondarribia, is today jointly owned by Irun and Hendaye, each of which is responsible for looking after it for 6 months of the year.

The island currently measures 2.000 m2 and a series of protective measures have been taken to stabilise its surface area. 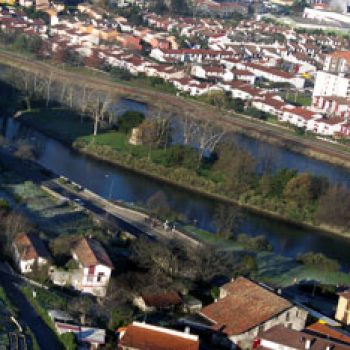 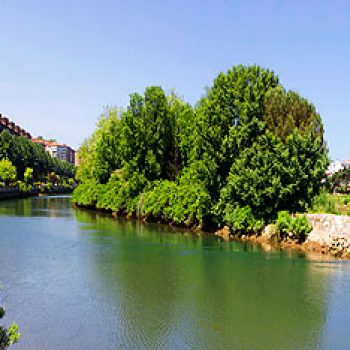 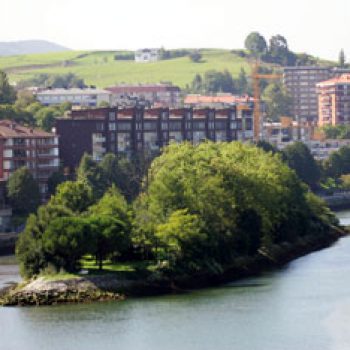 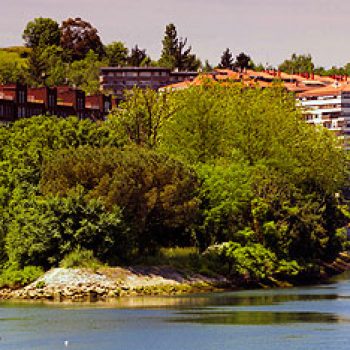 The island has many names. In French, it is generally called Île de l’hôpital; in Spanish, apparently due to a mistranslation of a former French name, it is called the Isla de los Faisanes or Pheasant Island. In Basque, some continue to call it Konpantzia, a name which undoubtedly derives from the meetings which were held on the island during the 17th century.

Of the many historical events which took place on the island, the most important was the signing of the Pyrenean Peace Treaty following the 24 meetings held between Louis de Haro and Cardinal Mazarin in 1659; the Treaty was ratified by the engagement of Louis XIV to the Spanish Infanta Maria Theresa.

In the centre of the island stands a monolith containing a commemorative inscription detailing these events. The island has also been used throughout history for hostage exchanges and the handing over of marriageable princesses.