The Medieval Market is one of the cultural events held in Vitoria-Gasteiz that attracts the most people. During the fourth weekend of September, the streets and squares of the Old Quarter are transformed to recreate a period in which the capital of Álava was a crossroads between the North and South.

The market is made up of more than two hundred crafts stalls, which offer live demonstrations of their trades: blacksmithing, carpentry, goldsmithery, glassware, baking and barrel-making. 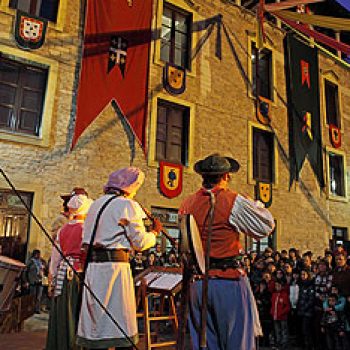 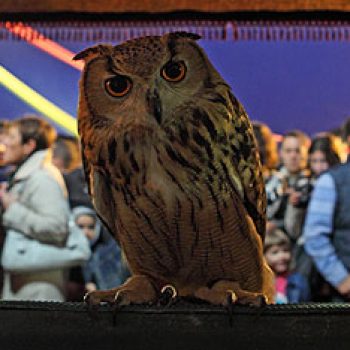 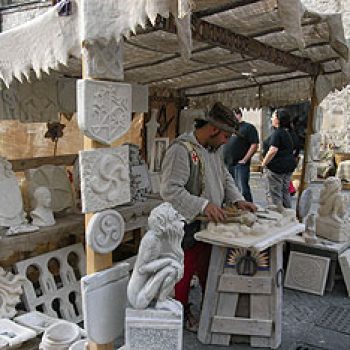 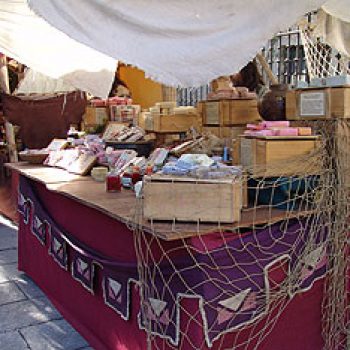 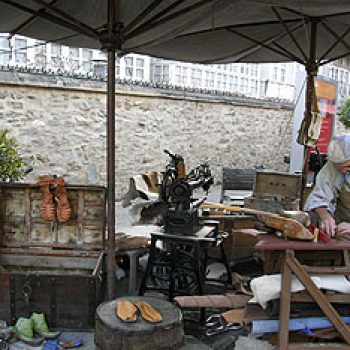 The stands recreate an old bazaar where, as in days gone by, Christian, Arabic and Jewish cultures coexist. 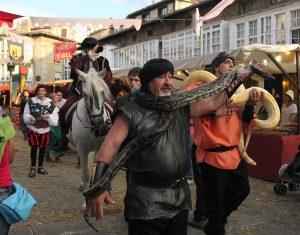